A town of myths and legends, Takachiho. 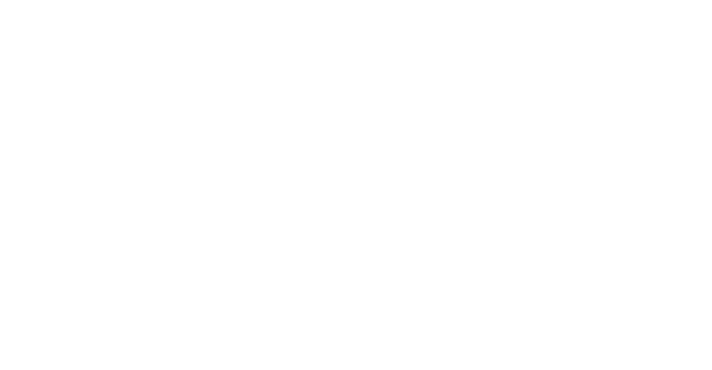 Takachiho-cho, Miyazaki Prefecture, a town of gods that is said to be the place of Tenjin advent mythology, and where many place names appear in the era, such as Amaniwato and Takatenhara.
Many visitors come to Takachiho Gorge, a famous country designated in Japan and overseas, Manai Falls, Takachiho Shrine and Amaniwato Shrine, which are selected as one of Japan's top 100 waterfalls. Takachiho Night Kagura, a traditional event dedicated to consecutive nights, is designated as a nationally designated intangible folk cultural property.
In this town, which is said to attract 1.4 million tourists and worshipers annually, the hotel is in the middle of half a century. I have provided it. We will continue to help you make better memories of sightseeing in Takachiho.
We look forward to your continued patronage. 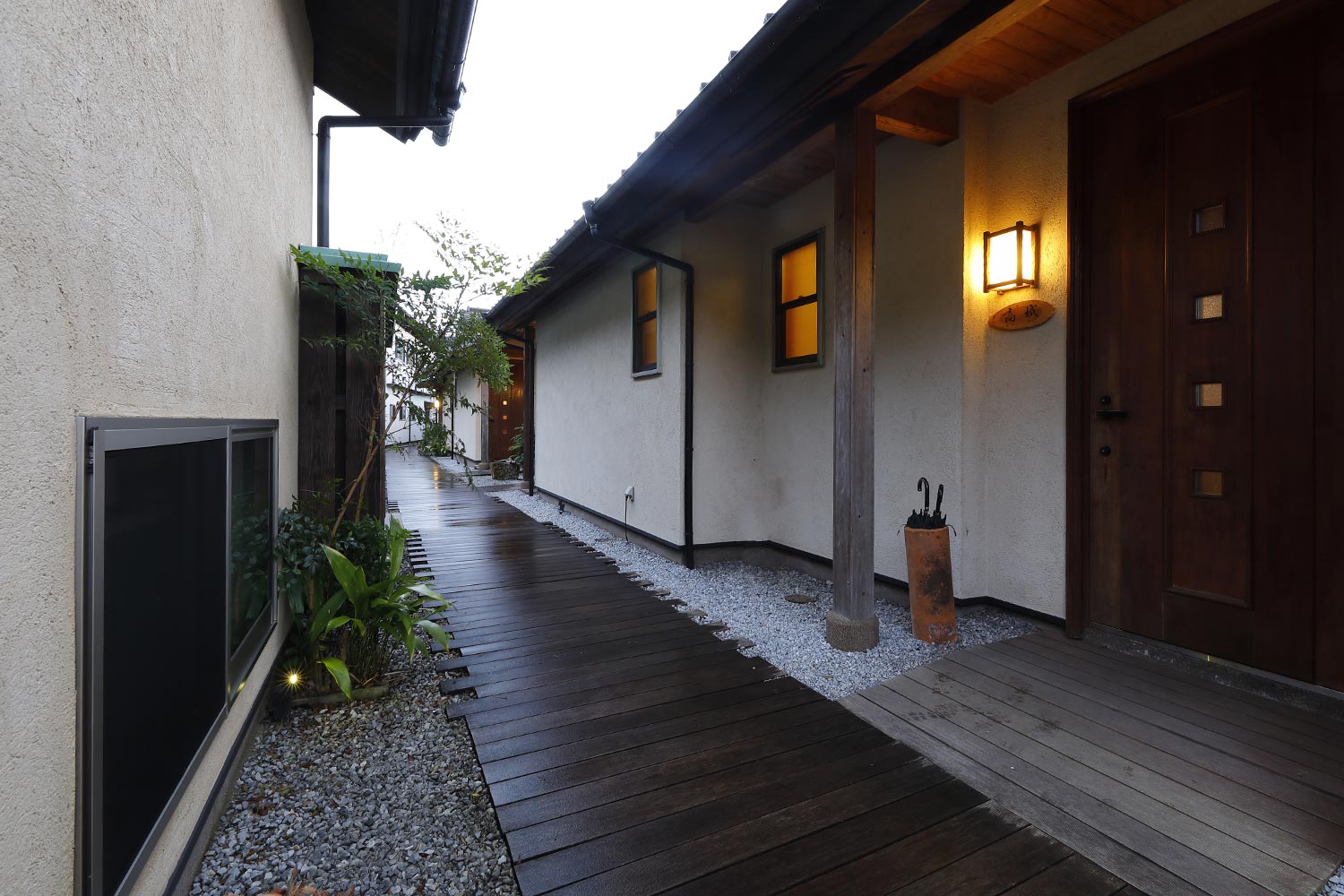 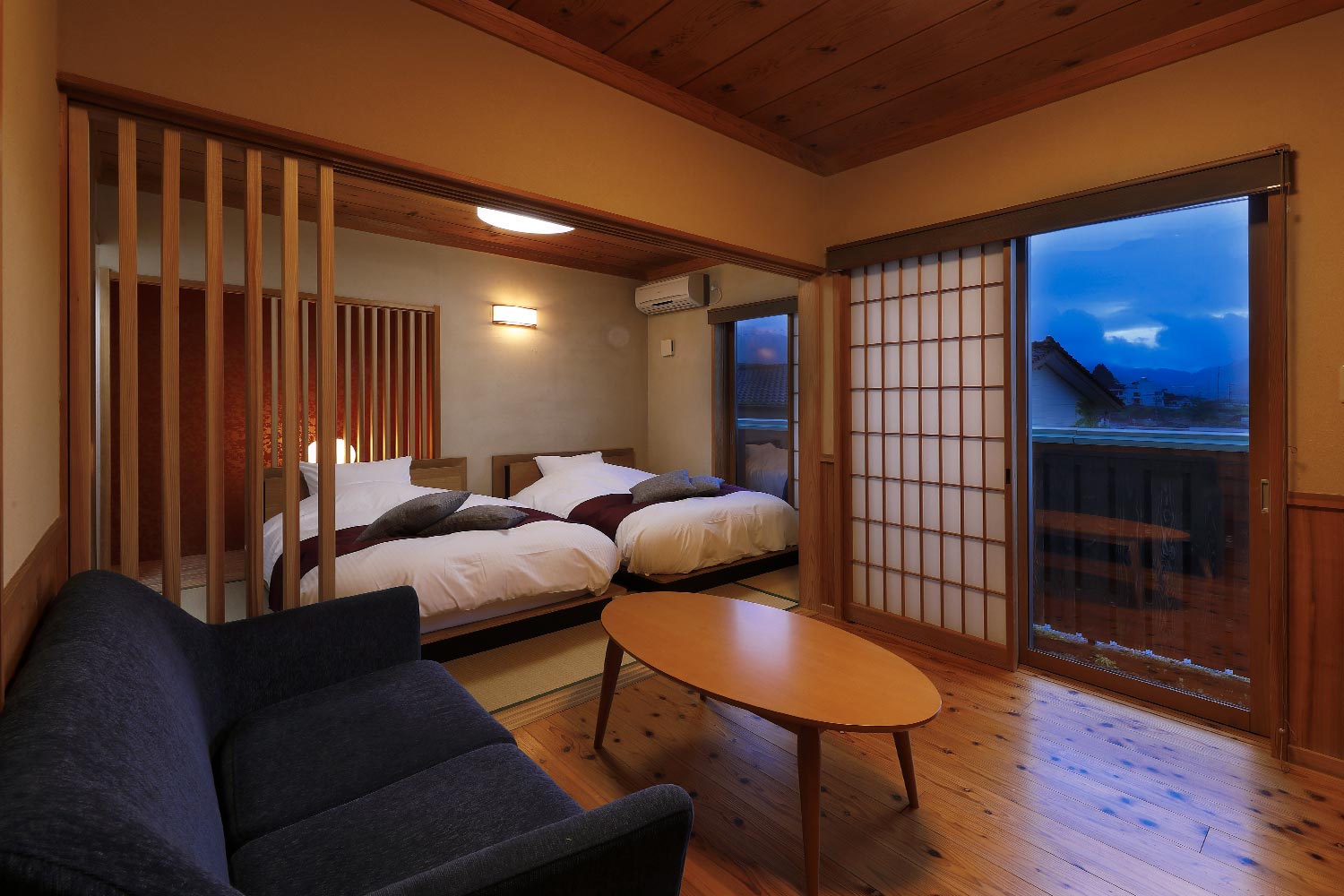 A separate guest room in a relaxing space. Equipped with broadband (internet connection) and high-definition television. It is a space that is both calm and convenient.

Rooms in the main building are purely Japanese and have a calm atmosphere. This room is designed to make your stay easy. 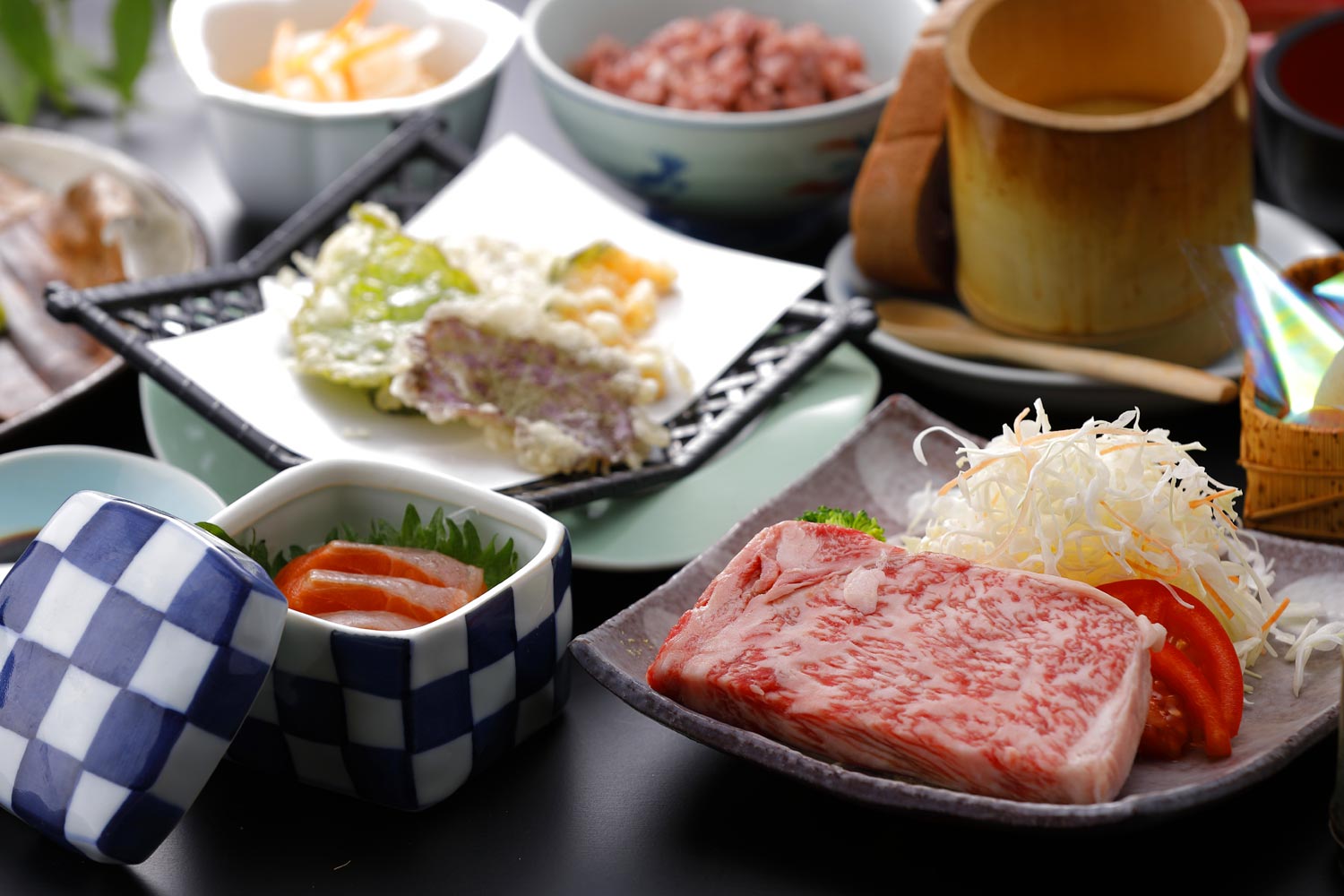 Using seasonal ingredients, we offer a unique and nourishing local cuisine called “Soshoku”. We are proud that the breakfast at Hotel Shikimi is the best breakfast in Japan. 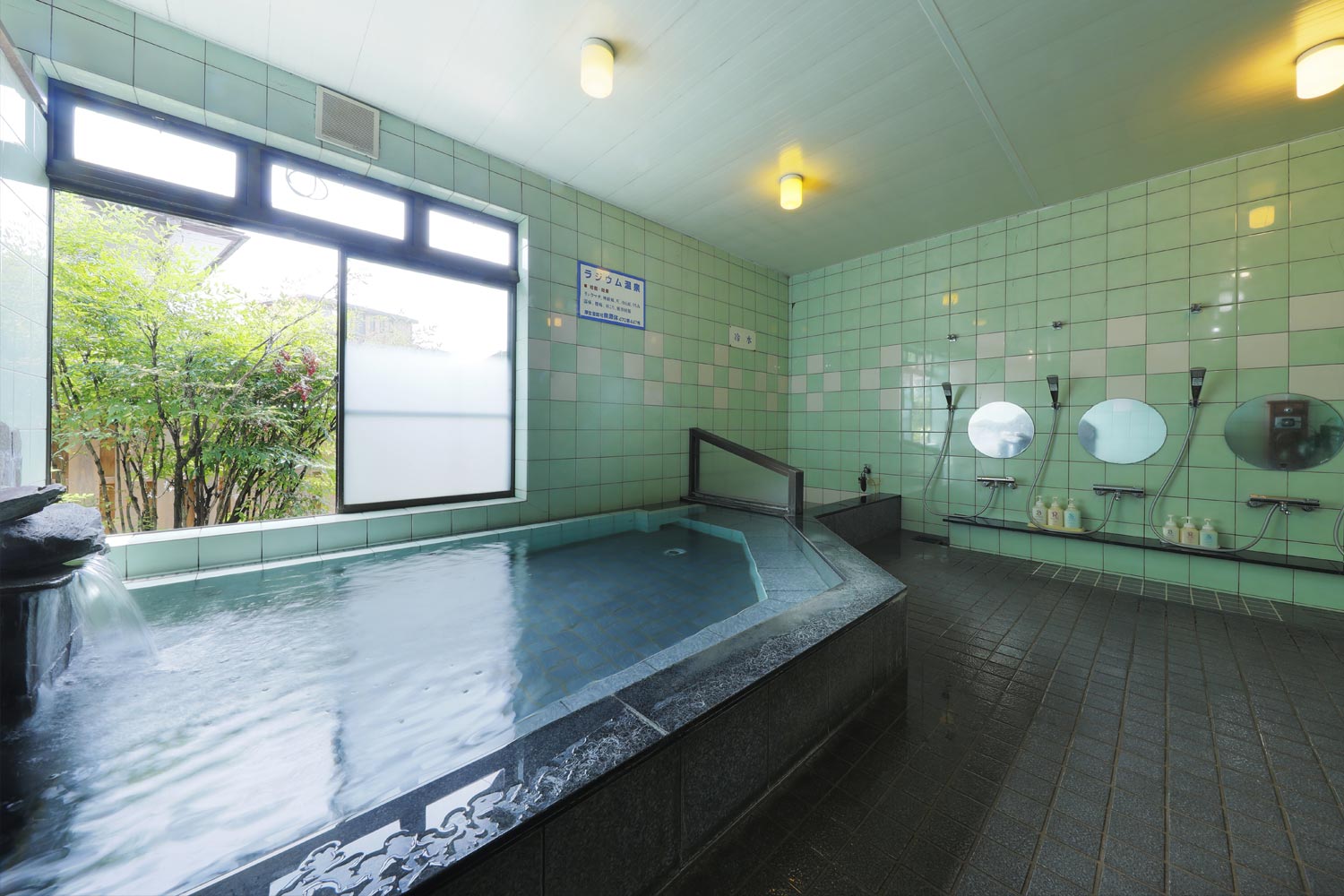 Hotel Shikimi will assist you in creating memories of myths and legends. 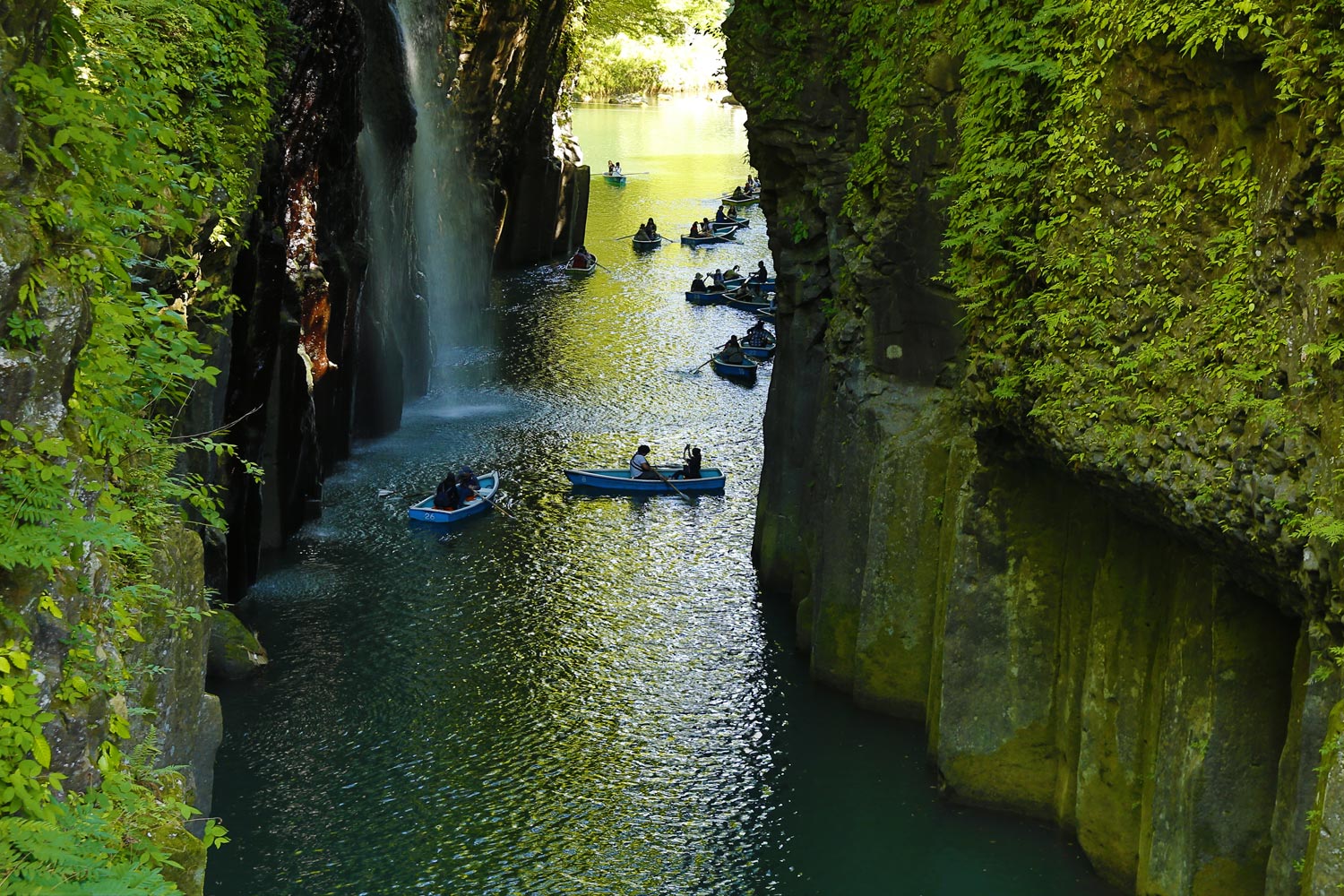 It is a world-renowned tourist destination such as Takachiho Gorge, where you can find many myths and legends. 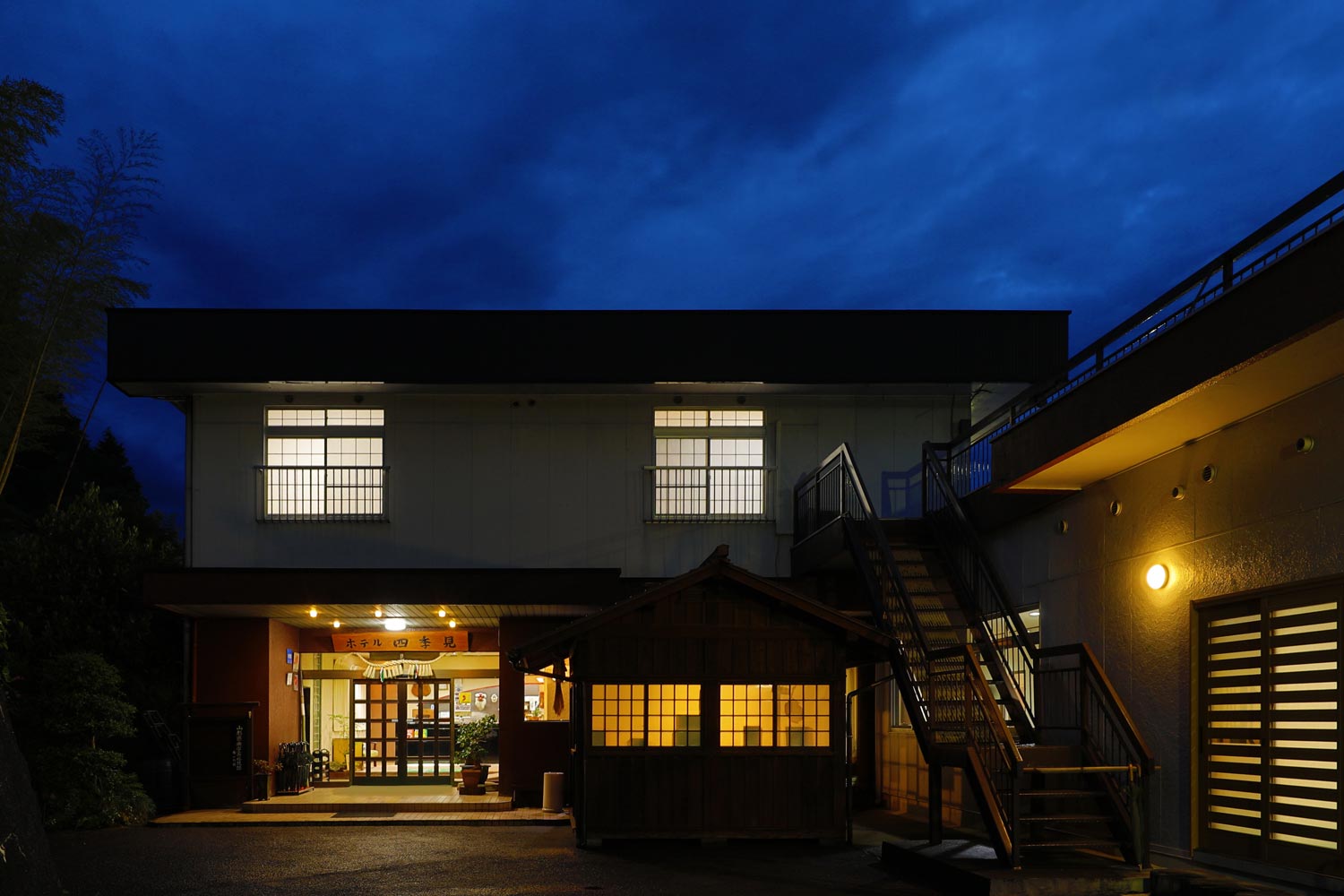 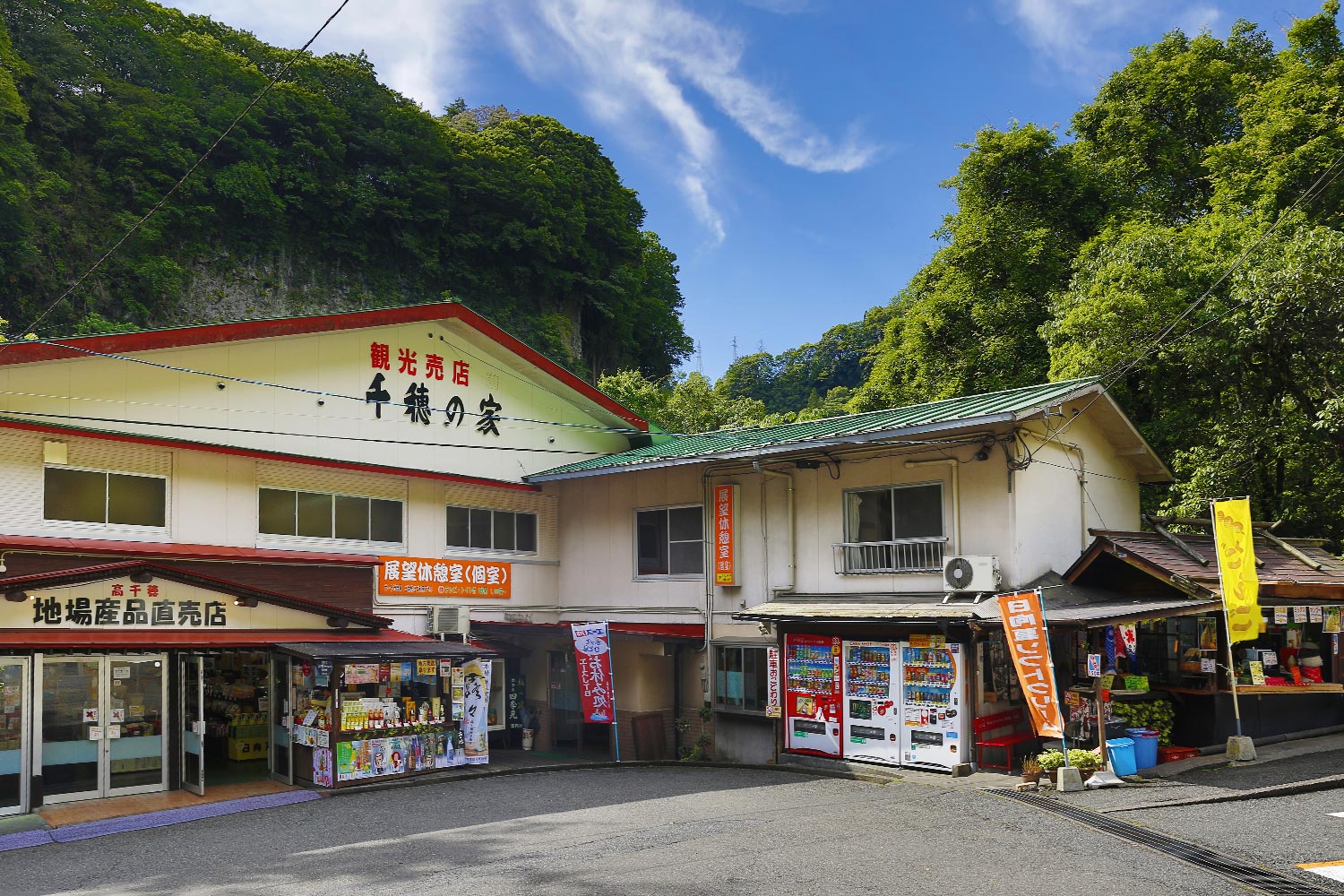 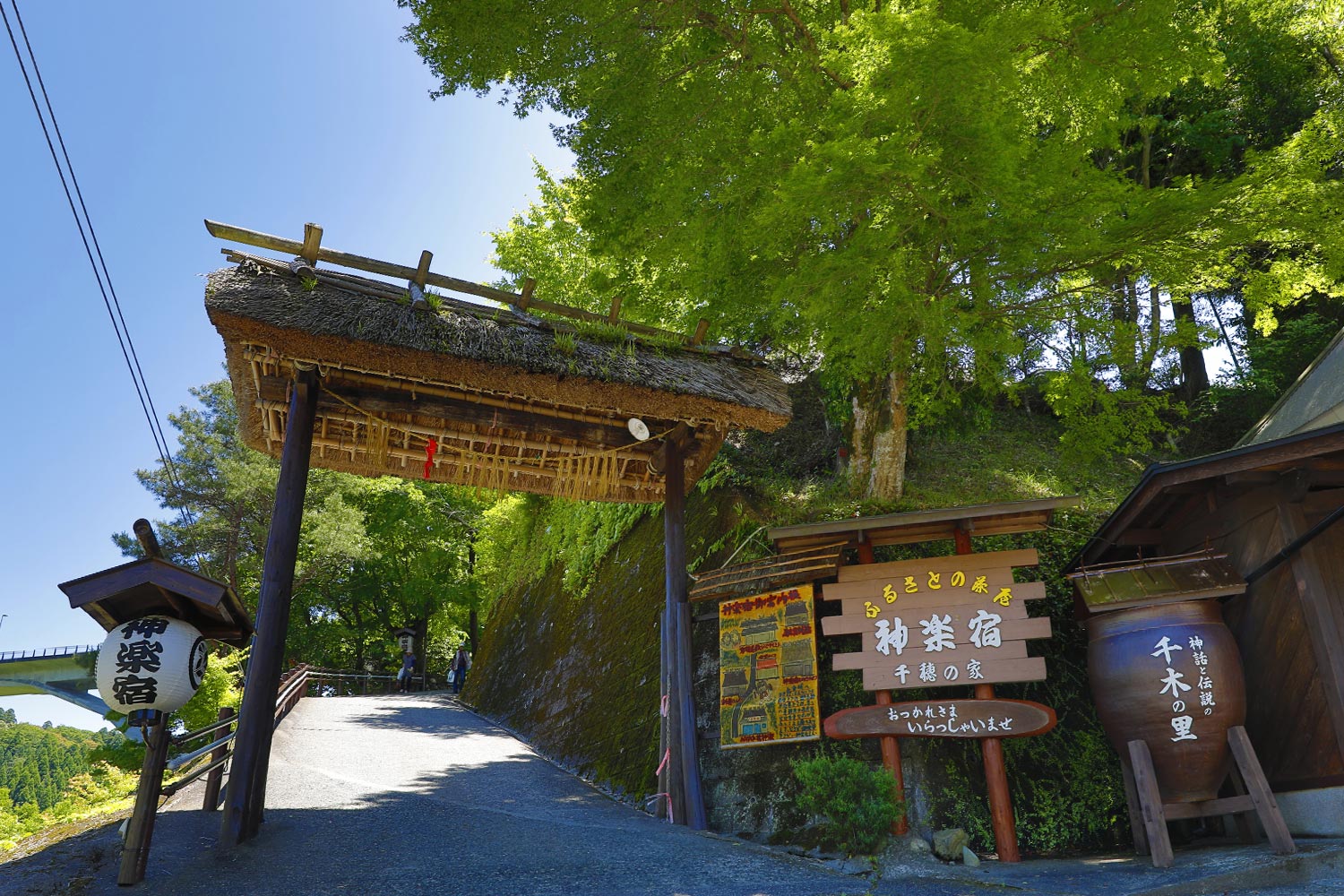 In the vicinity of the entrance of Takachiho Gorge, there is an emotional restaurant and shop that has moved a retro private house.